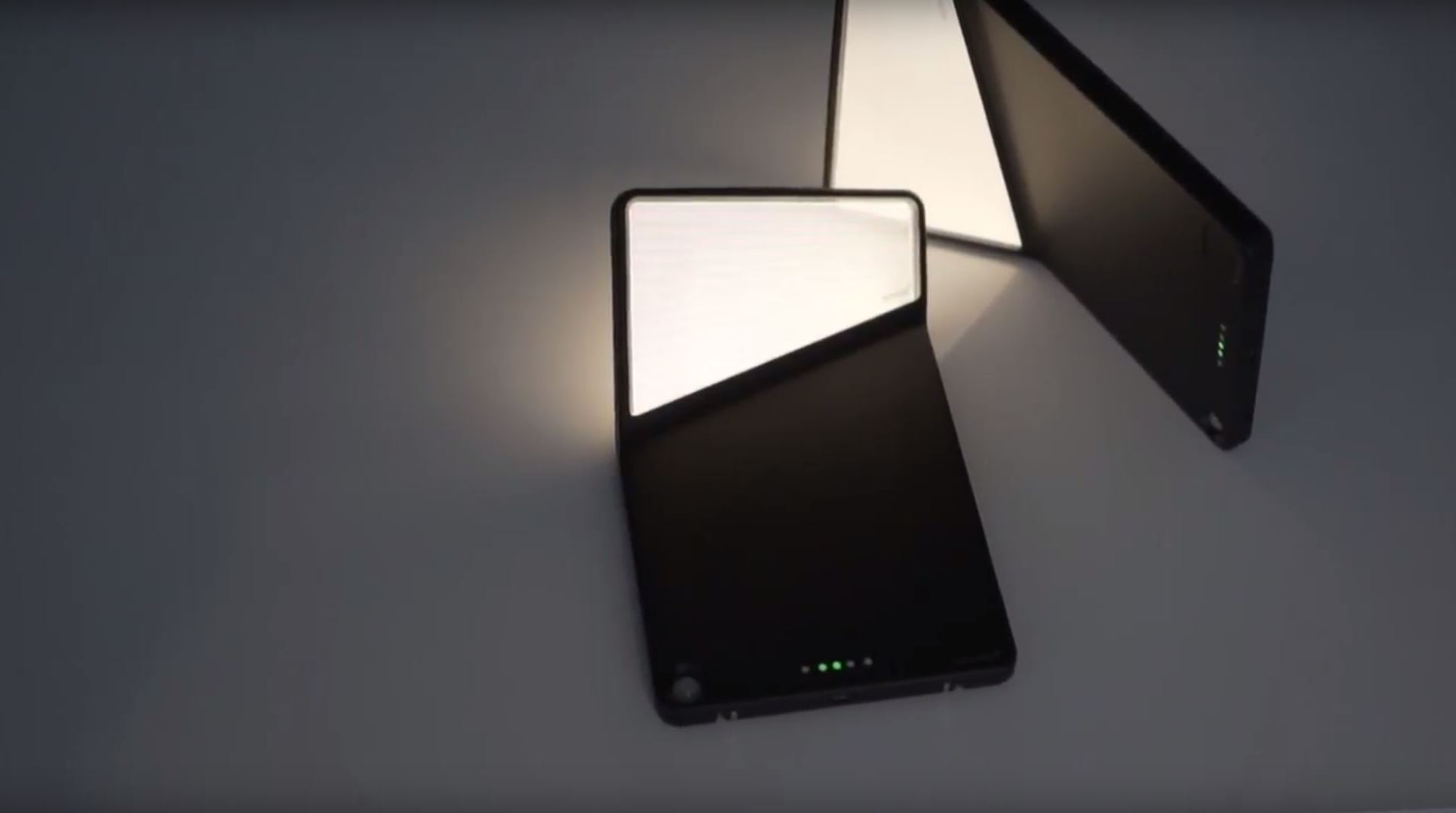 Winglet in the practical test

Cableless wall luminaire, atmospheric light without any efforts – it sounds too good to be true, but how does the Winglet work in reality? See the practical test.

The cableless wall luminaire Winglet CL creates an ambient room lighting without installation work. It marks the beginning of a completely new era in room lighting: its integrated rechargeable battery allows installation totally independent of the availability of electrical connection points. In future, non-existent or wrongly positioned cable outlets will be no problem at all.  The wall luminaire gives the user total freedom to use the luminaire flexibly in different and unusual places. Planning is more straightforward and allows you more freedom than ever before!

But does it keep its promise?

The Stuttgart based bloggers from Schoenhaesslich wanted to know and tested the Winglet. Their result: It is refreshing, that “Made in Stuttgart” no longer talks about cars only.

You can get to the test here.

Winglet – Magnetic mounting by a twist of the wrist.

The battery-powered Winglet is fastened to the wall with a self-adhesive or screw-on magnetic bracket. A twist of the wrist is all it takes to remove the Winglet for charging – and to replace it again later.

The wireless Winglet shines for up to 100 hours in a dimmed state. The luminaire is removed from the wall for recharging in just one simple manual operation and then elegantly placed in the optional “Basket Charger”, the multi-charging vessel. Up to 5 luminaires can be charged in the Basket Charger plus additional devices at the three USB OUT ports at one time. Its characteristic bend is more than a mere design feature. The angled lighting surface ensures its unique glare-free light characteristic and gives the Winglet its name.

Equipped with a motion detection and ambient light sensor, the wall luminaire gives the user maximum ease of control. Various convenience modes permit individual setting to the user’s individual needs. For example, if required, the luminaire switches itself on when motion and darkness are detected and switches itself off again after a stepwise selectable period of time.