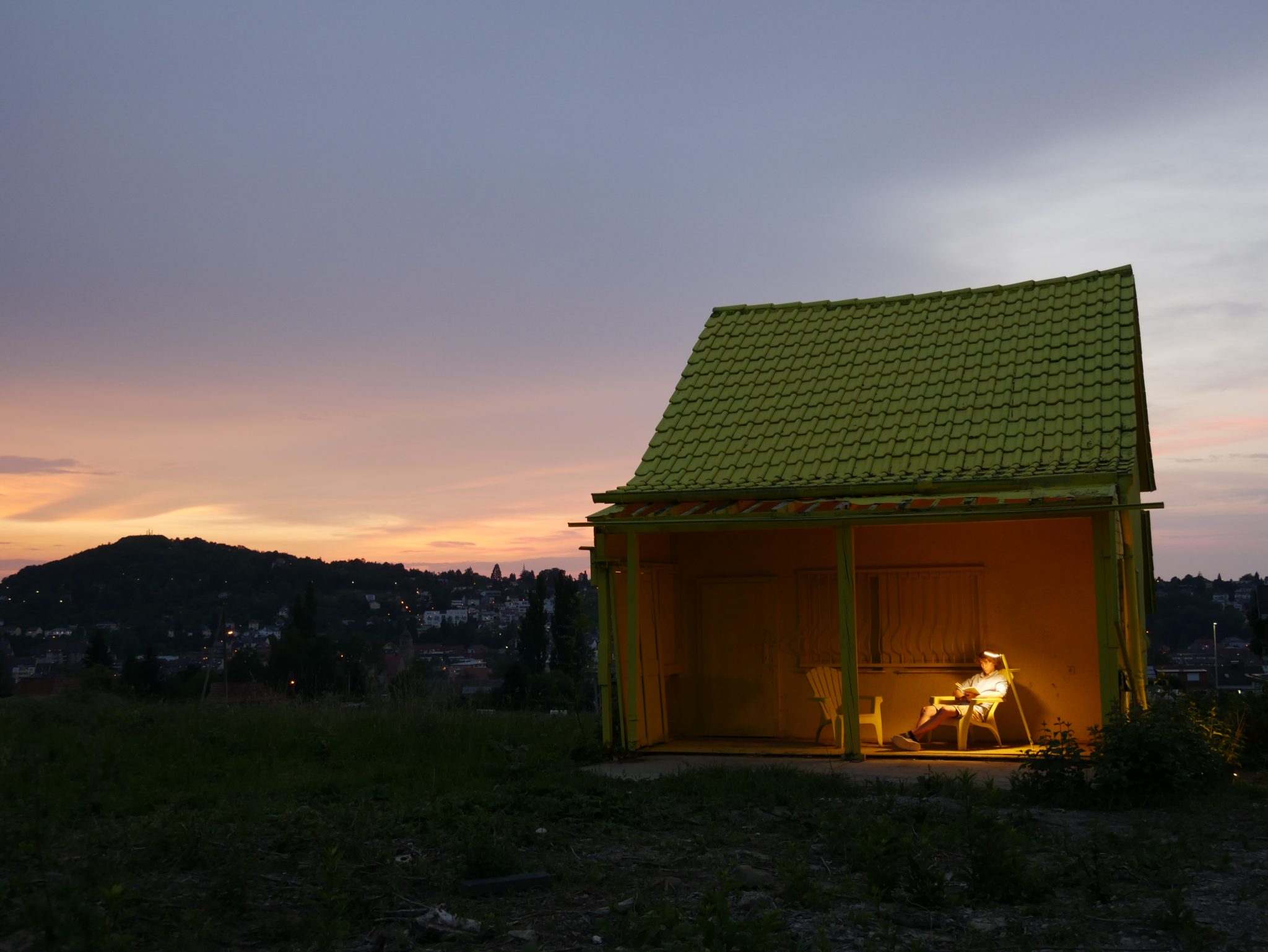 The threatened house and its story

With our Roxxane Leggera we have visited an abandoned place.

The striking yellow colour of the house has a serious background story to it: The abandoned house will be torn down in order to build a developing area at the same spot. One artist from Pforzheim wants to set an example against this. Andreas Sarow, diploma engineer for architecture, has painted the house in yellow, built a 13 by 13 meter cage structure around it and called his art piece “Das bedrohte Haus” – in English: “The threatened house”. 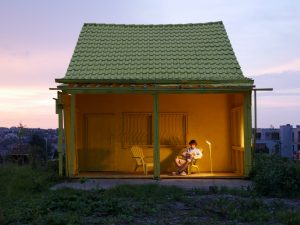 A plea for new ideas

The message of Sarow’s installation is a warning. He is concerned seeing forests and fields being torn down in order to build development areas in which all houses look the same, while in other places old buildings go to rack and ruin. “I don’t want to lecture anyone, but indicate the misery so that a rethinking process can start for new concepts in home construction – and how to think houses in a new way: Especially not to place clay tiles on top of ancient saddle roof houses over and over again”, the artist said in an interview with the local newspaper Pforzheimer Zeitung in the beginning of 2018.

By now the cage has been taken off, and the threatened house is just a yellow house – yet more threatened than ever before. For the sake of this story our trip has paid itself off. And for the stunning pictures with the yellow Roxxane Leggera of course.

More information about the project 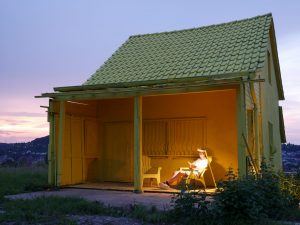 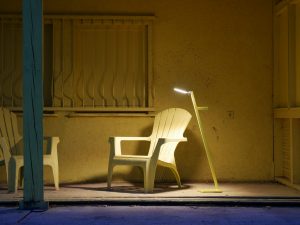