The suspended luminaire Gravity seems to hover in space due to its elegant wire. Being independent from electrical outlets, it provides maximum flexibility in lighting design. 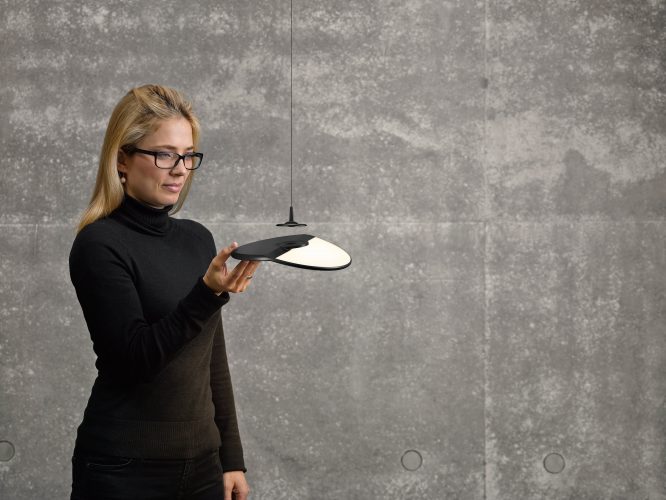 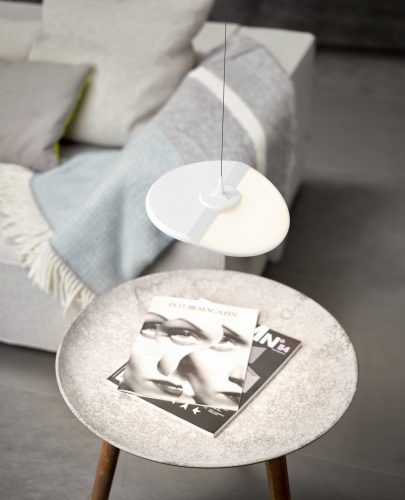 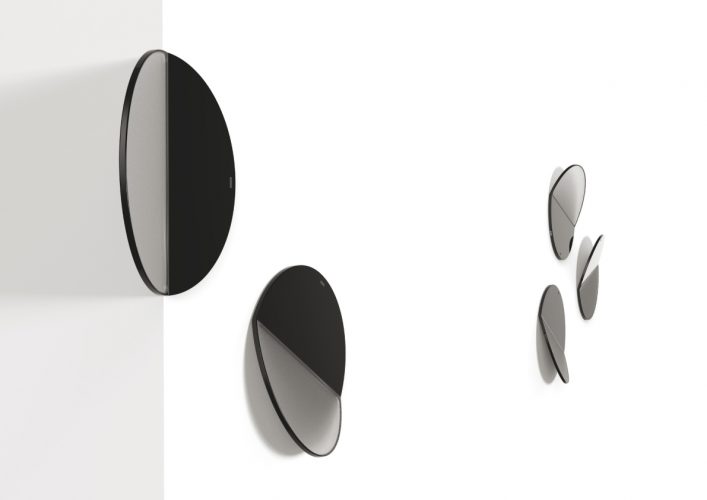 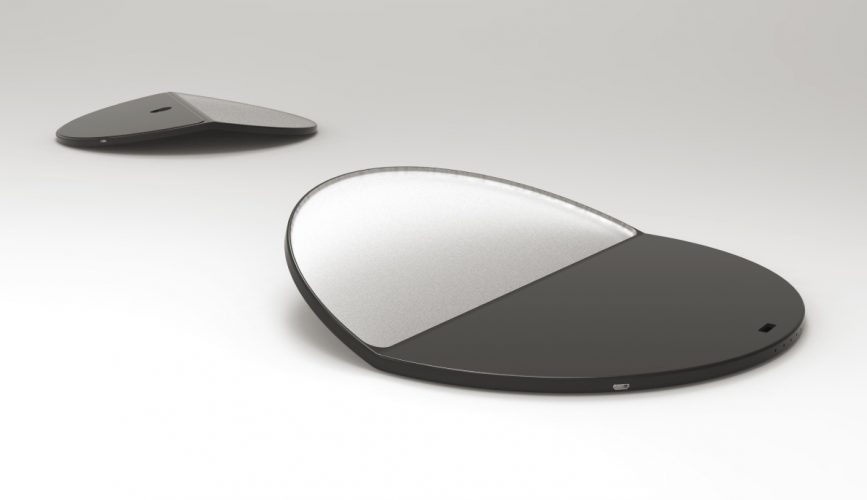 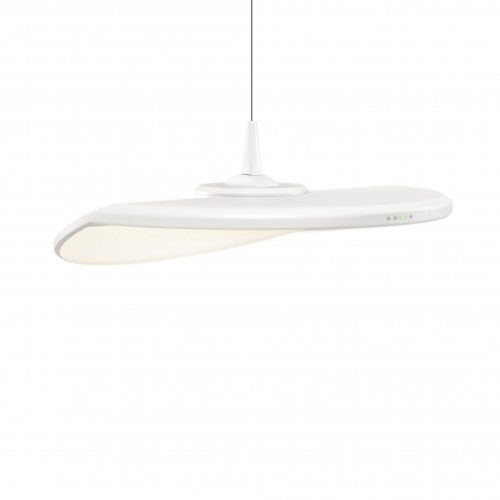 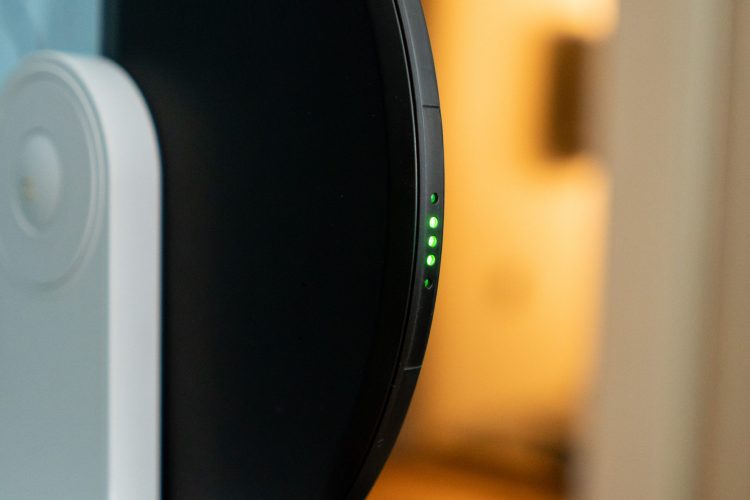 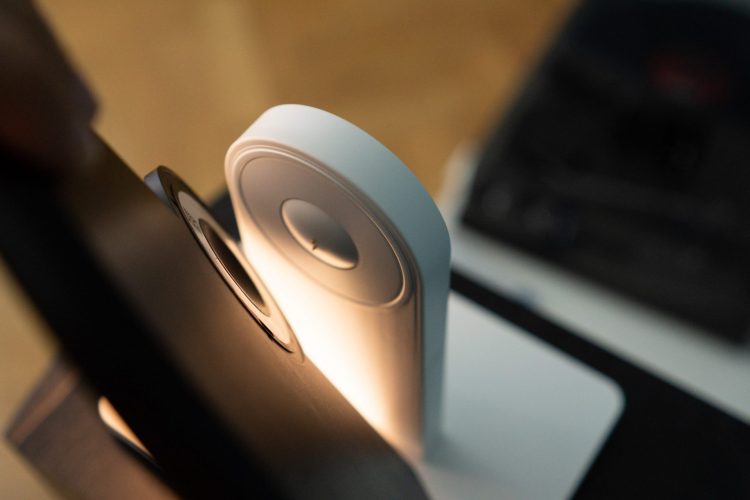 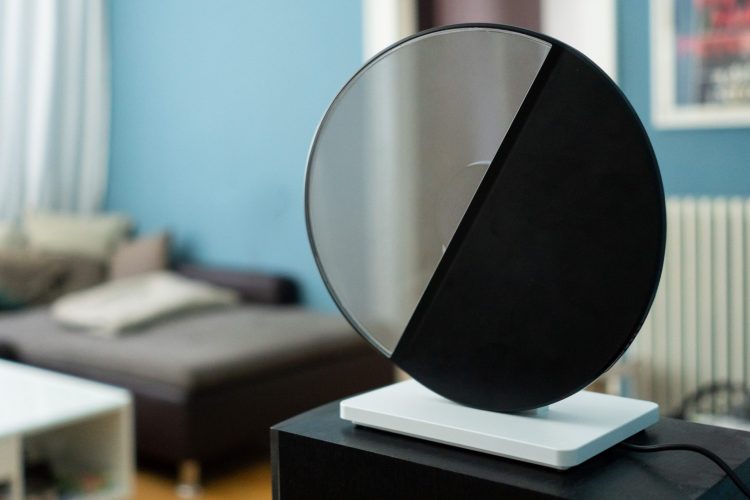 The Gravity CL seems to hover in space on an elegant wire. “It’s bound to take a while until people understand that the gossamer-thin wire DOES NOT carry current and that its sole purpose is to suspend the luminaire,” chuckles inventor and company founder Dietrich F. Brennenstuhl, who, together with the designer Rupert Kopp, developed the Gravity to the point of marketability. Breaking away from dependence on fixed power outlets was the major factor in the company’s desire to advance the “cableless” cause – with great fervour and also with great success: “For the first time ever, people are free to choose where they place and how to position the lighting in their home,” says Brennenstuhl.

The luminaire solves a specific problem

Just like the previously launched, multi-design-award winning models Winglet CL, Roxxane Leggera CL and Roxxane Fly CL – the Gravity CL solves a specific problem: it enables the illumination of dining tables, work surfaces or counters without depending on specific power outlets – the discreet suspended luminaire allows much more freedom in designing lighting in rented apartments and existing buildings, for example.

The Gravity CL was designed by Rupert Kopp, who has been involved in the cableless luminaire enterprise right from the very beginning. Kopp based his design on the smart-looking, slender construction of tablet PCs, smartphones and e-book readers. The most noticeable element is the fold along the light surface, a characteristic design feature with an elemental function: it enables two-sided light emission through a diffuser made of high-quality acrylic glass. Gravity can be rotated horizontally through 360 degrees and tilted vertically a short way by means of a barely perceptible joint – to achieve the most pleasant lighting effect.

The Gravity CL is a suspended luminaire and is fastened to the ceiling by a special suspension bracket, from which it can be easily removed – for example to dock it onto the especially developed dual charger, which can hold up to two models at a time. “The result is interaction with light that is completely different from anything we have known before,” says Dietrich F. Brennenstuhl.